Top Attractions and Things to do in Berlin 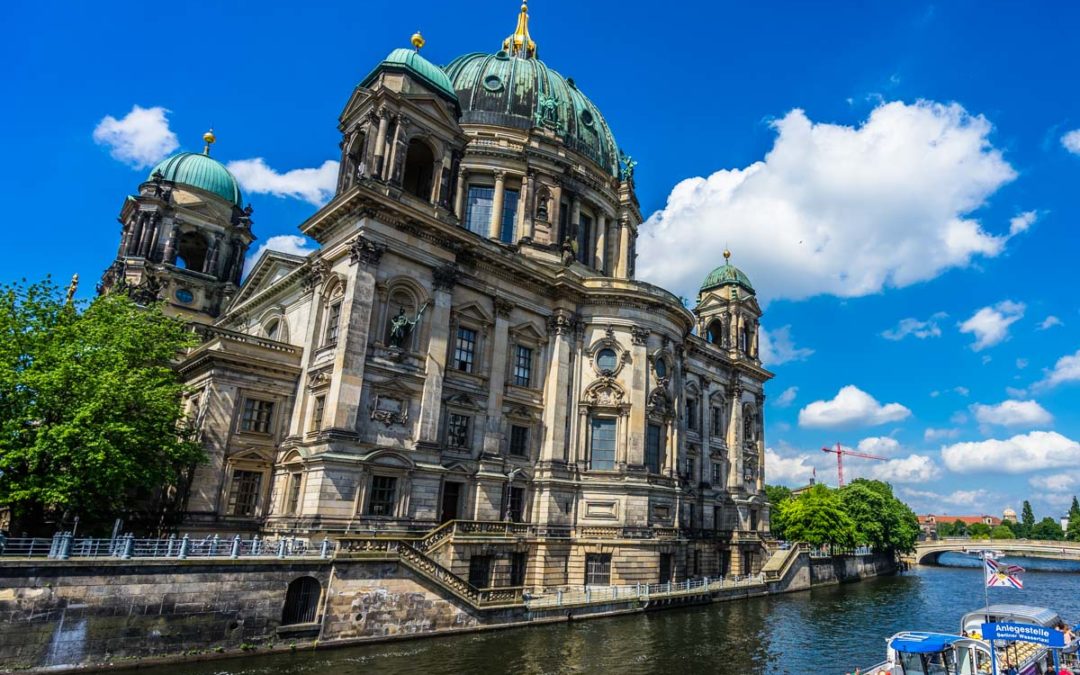 Berlin is a unique city with a rich cultural atmosphere and a wide variety of landmarks and attractions to experience. Here are the top must-see attractions and things you should do in Berlin.

This is at the heart of Berlin and it is located behind the Brandenburg Gate. Having once been one of the gates surrounding this city, it is undoubtedly Berlin’s official emblem. There is a bronze Quadriga of victory on top of the gate named after a Roman goddess. You can also hard south to get to the Holocaust Memorial. This was dedicated to the murder of 6 million Jews by the Nazi regime.

This is one of this city’s most significant landmarks. The Reichstag used to be a meeting place for the German government and the money repatriated from the war with France in 1871 funded it. It was heavily damaged during World War II but they had reconstructed it. It is now open to the public, and it had an elevator you can take to the rooftop so you can have great views of Berlin.

Alexander Platz is one of Berlin’s prime locations. It was once architecturally challenging, but they have renovated it and it is now home to one of Berlin’s iconic symbols and one of the largest structures in Europe. This 365m tall television tower contains an observation platform and a revolving restaurant which can provide tourists with a spectacular panoramic view of the city. 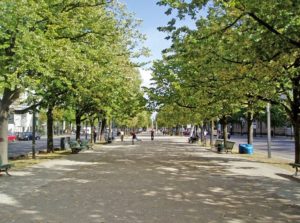 Unter den Linden is a central gathering place for locals and a prestigious Boulevard lined with many famous buildings and long rows of linden trees. You can cross the Schlossbrucke Bridge at the Far East onto the museum island and visit the impressive museums in this city with rare area collections.

Head to the nearby Friedrichstrasse once you have explored the square. This is one of the main shopping streets in Berlin and it is famous for its decorated buildings, posh boutiques, many coffee shops, and upscale real estate. You can end your day with a shoe at the palace theater. 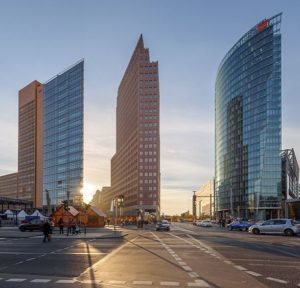 This is one of the most exciting and liveliest places in Europe. It is packed with movie theaters, cafes, and bars. Potsdamer Platz welcomes thousands of tourists looking to experience a unique blend of cosmopolitan flair, entertainment, shopping, and art daily. Other famous landmarks include the IMAX Theater, Debbie tower, and the Sony Center. You can time your visit to the annual Berlin International Film Festival so you can enjoy one of the world’s most culturally diverse city.

The Schloss Charlottenburg is a magnificent 18th-century baroque palace. You can spend some time exploring the gallery of the romantics, the golden gallery, the white hall, the porcelain gallery, and the oak gallery. It is easily accessible through the tube as it is located in the neighborhood of Charlottenburg.

Our great friends at Carpet cleaning Meriden made this post possible.  If you live in Hartford, CT and need your carpets cleaned then